What exactly is female sexuality? We can characterize it as a certain set of properties and phenomena that result from gender differences. But it is not that simple. Dr. Müller will explain everything to you.

It is very important to realize that a woman perceives and experiences her sexuality and sex differently at every age.

What ultimately shapes her perception and approach to sex as such comes not only from her own experience, but also from the experience of other individuals with whom she is in contact (family, peers, friendly relationships).

A young girl matures into a woman in the course of several developmental periods, when her sexuality gradually awakens, develops, blossoms and later gradually withers (3).

Most sexual activities in our conditions take place during adulthood, when a woman enjoys sex the most.

Women have sex for many reasons. They engage in it not only out of love, but as with men, even a simple sexual need leads to it.

However, it is necessary to know that the sexual needs of different women are different and highly individual! A specific area is a woman's sexual life during pregnancy and after childbirth.

Female and male principle in sexuality

Let's remember that women's sexuality was not discussed openly for a long time, it was actually a taboo. For centuries, woman was just a means to satisfy man's sexual needs and a tool for reproduction (4).

In connection with married sex, there was talk of the so-called marital duty, which was often forced by many men. However, a woman has her own sexual needs, which can be completely different from those of a man.

Sex is often a source of rapprochement and deep intimacy for women, but it can also cause pain and alienate you from your partner. So there are fundamental sexual differences between men and women!

With the exception of sexual pleasure, women gradually learn.

This is the reason why men desire to have sex more often, unlike women, who require a longer time and a romantic atmosphere and often certain aesthetic conditions for their excitement.

Differences and differing needs can thus become a source of immense relationship problems and frustrations if individual sexual rhythms and preferences are not harmonized between partners (3).

Anatomy of the female genitalia

The foundation of a woman's satisfactory sexual life and its highest possible quality is based on the undisturbed activity of female sexual functions.

In the overall evaluation of a woman's sexual functioning, the specialist evaluates: sexual desire, excitement, lubrication, orgasm, sexual satisfaction and the occurrence of pain during intercourse.

Sexual desire can be characterized as an interest in erotic-sexual activities or directly after sexual intercourse (6).

It is somewhat problematic to directly define normal sexual desire, and its origin remains a mystery.

However, loss of sexual desire is one of the first reasons for a woman to visit a doctor. However, factors influencing a woman's sexual desire are known.

Age, education, culture, own gender, lifestyle, hormonal balance, overall health, influence of neurotransmitters and social or even religious influences have a big influence in this area.

From the knowledge so far, it seems that the intensity of sexual desire in women is less strong than in men. While men are practically always ready for sexual activity, a woman needs to feel that she is desired, she desires the desire of another (5).

It is actually one of the types of sexual activity.

Unlike classic sex with a partner, it is completely safe and leads to sexual satisfaction without the risk of pregnancy or acquiring a sexually transmitted disease (9).

It is completely harmless!

Arousal is a basic sexual emotion (7). Currently, there is often talk about so-called reactive desire and so-called receptivity factors.

Basic spontaneous desire is an indicator of emotional warmth, while reactive desire is the result of sexual stimulation.

The result of proper active sexual stimulation is also excitement in the so-called peripheral area (5).

Lubrication, i.e. the moistening of the external genitalia and vagina of a woman, is closely associated with arousal. It is the main condition for pleasant intercourse.

Insufficient lubrication, especially of the vagina, makes intercourse difficult or leads to unpleasant sensations or even pain during intercourse.

Orgasm is one of the strongest human emotions ever. It is a sensational climax during sexual activities allowing the experience of maximum pleasure.

For women, its achievement is tied to specific stimulation, the quality of the partner relationship and subjective current tuning.

However, many women have difficulty achieving orgasm.

Age is also an important factor that affects the achievement of this emotion.

Up to 1 out of 10 women remain without an orgasm for their entire lives.

We distinguish clitoral orgasm and vaginal orgasm. Some women achieve both types of orgasms, others only one of them (7).

This is the secretion of fluid from the uterus of a woman when she reaches orgasm.

According to research so far, the source of this fluid is the vagina or the urethra.

However, only a few percent of the population regularly has this experience.

These so-called orgasmic expulsions are evaluated rather positively by women with such experience, as they are associated with a more abundant orgasmic experience.

However, the presence or absence of such an experience is not assessed as a disorder (7).

In order to love and be sexually satisfied, a woman needs feelings, unlike a man who often needs sex without feelings.

It is necessary to know that reaching orgasm during intercourse does not necessarily mean complete satisfaction with the course of sexual life, because even orgasm can be a source of very negative feelings (7).

Sometimes women may experience discomfort or even pain during intimate intercourse.

The named conditions are caused by the friction arising when the penis penetrates the vagina.

Pain during intimate intercourse fundamentally limits the quality of a woman's sexual life.

The reasons are different. The most common cause is an ongoing gynecological disease, post-operative conditions or disease states of organs in the pelvic area.

The mentioned problem also appears during menopause, when it is caused by a lack of certain female hormones.

Nowadays, sex is no longer taboo for women. All kinds of information regarding this very intimate area of a woman's life is readily available.

Not only is sex education in schools important here, but women actively look for information themselves in libraries or through various online media. Women enjoy and actively develop their sexuality just like men.

They know their needs and want to decide for themselves about their sexuality. They no longer want to conform to old established habits and opinions. They are responsible, protect themselves against sexually transmitted diseases and control their reproduction (8).

It is clear from the above information that not only good physical but also mental health is important for a woman's quality sex life.

It is therefore necessary to take care of a healthy lifestyle, such as overall nutrition, suitable physical activity (sex is often physically demanding) and especially a friendly family environment, the solid foundation of which is a quality partner relationship based on respect, respect and, above all, tolerance. 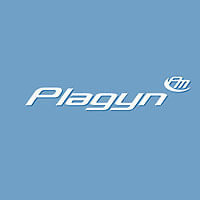 I am a certified psychotherapist, a member of the Czech Association for Psychotherapy and the European Section for Psychotherapy with deep knowledge in the field of psychology, sociology, philosophy and comprehensive rehabilitation of people, sexologist, supervisor and university teacher. I am currently doing research at the 1st Faculty of Medicine, Charles University.

Back to the section 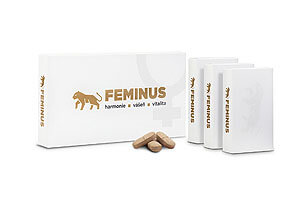 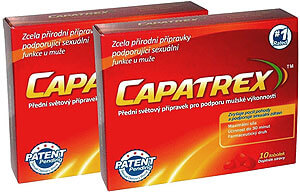 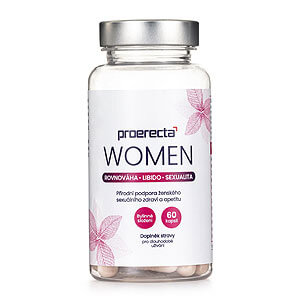 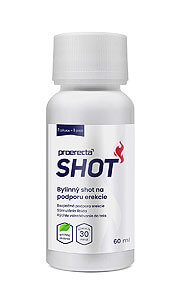 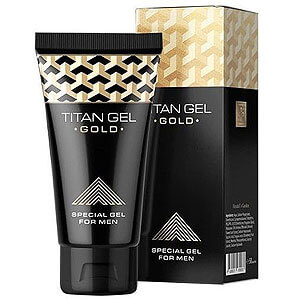 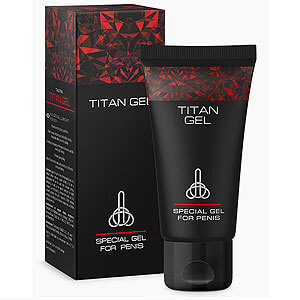 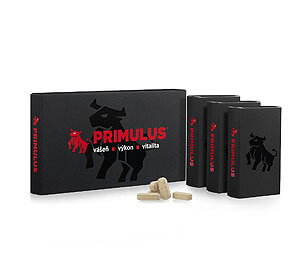 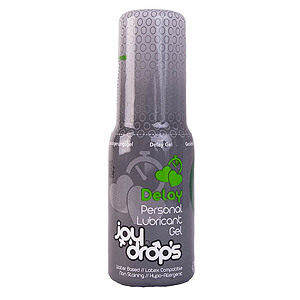 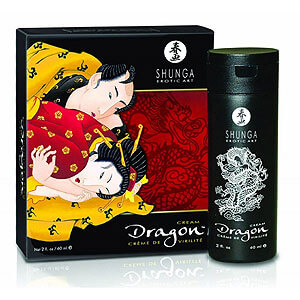 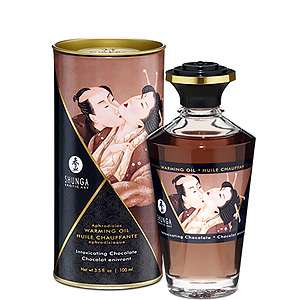 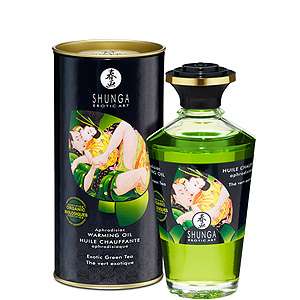 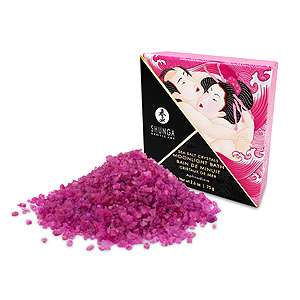 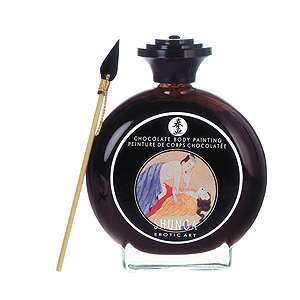 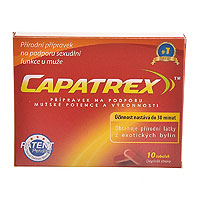 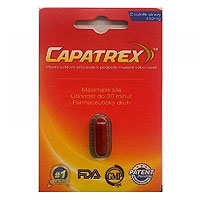 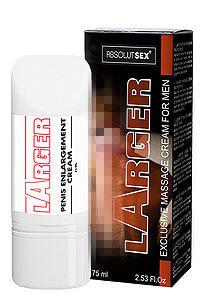 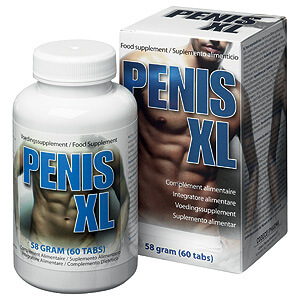